Who's a senior developer?

Something at work today prompted me to get thinking about what people generally mean when they say they are/someone is a senior developer.

There are some things which are a given - long-term technical experience, fairly good knowledge of complex languages and codebases, past experience working on products and so on.

But in my opinion, there are a fair number of things which we don’t really talk about but are important skills a “senior” developer must possess to actually deserve that title. Here’s a short list that I came up with:

A senior developer on a team has the capacity to act as a mentor for their team and be a catalyst for the success and growth of a team. Strive to be that person. 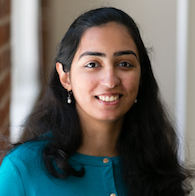 Documenting my life, one bug at a time